​We’ve quit our daily routines, became full time liveaboards and set out for an around the world sailing adventure on our yacht NOMAD. We’ve started in Jersey City, NJ, USA in October '19, slowly making our way to the Caribbean before continuing to the Pacific Ocean - and then a global pandemic hit!

​Come and see the world through our eyes - raw and unscripted - and join us on the adventure of our lifetime! 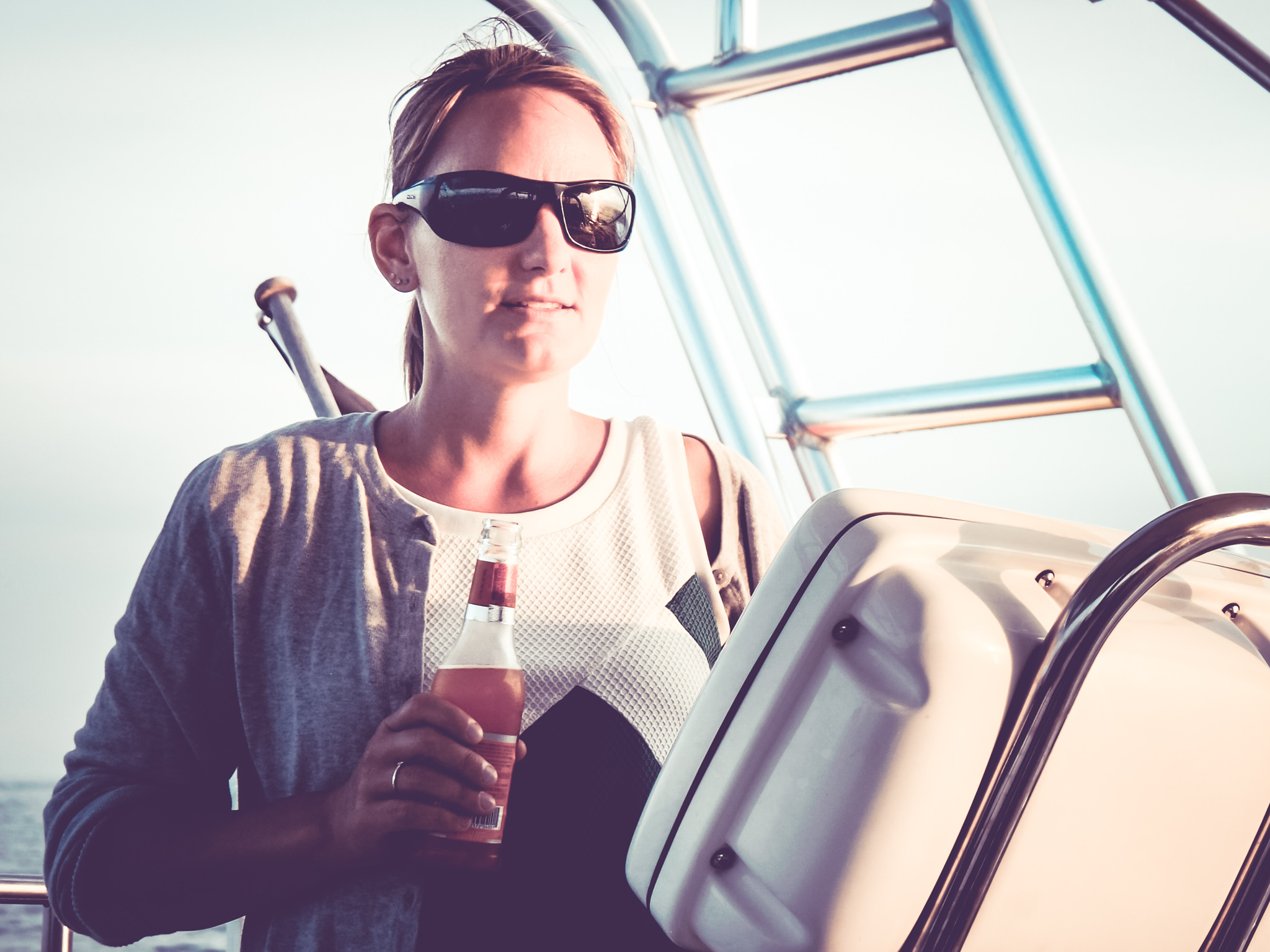 Est. 1985 in Germany - Sina's second name is "Provisioning". She's supplying our family with all the consumable awesomeness a heart desires and keeps our health up. She's got a bit of a sensible stomach at sea but otherwise a steadfast sailor. 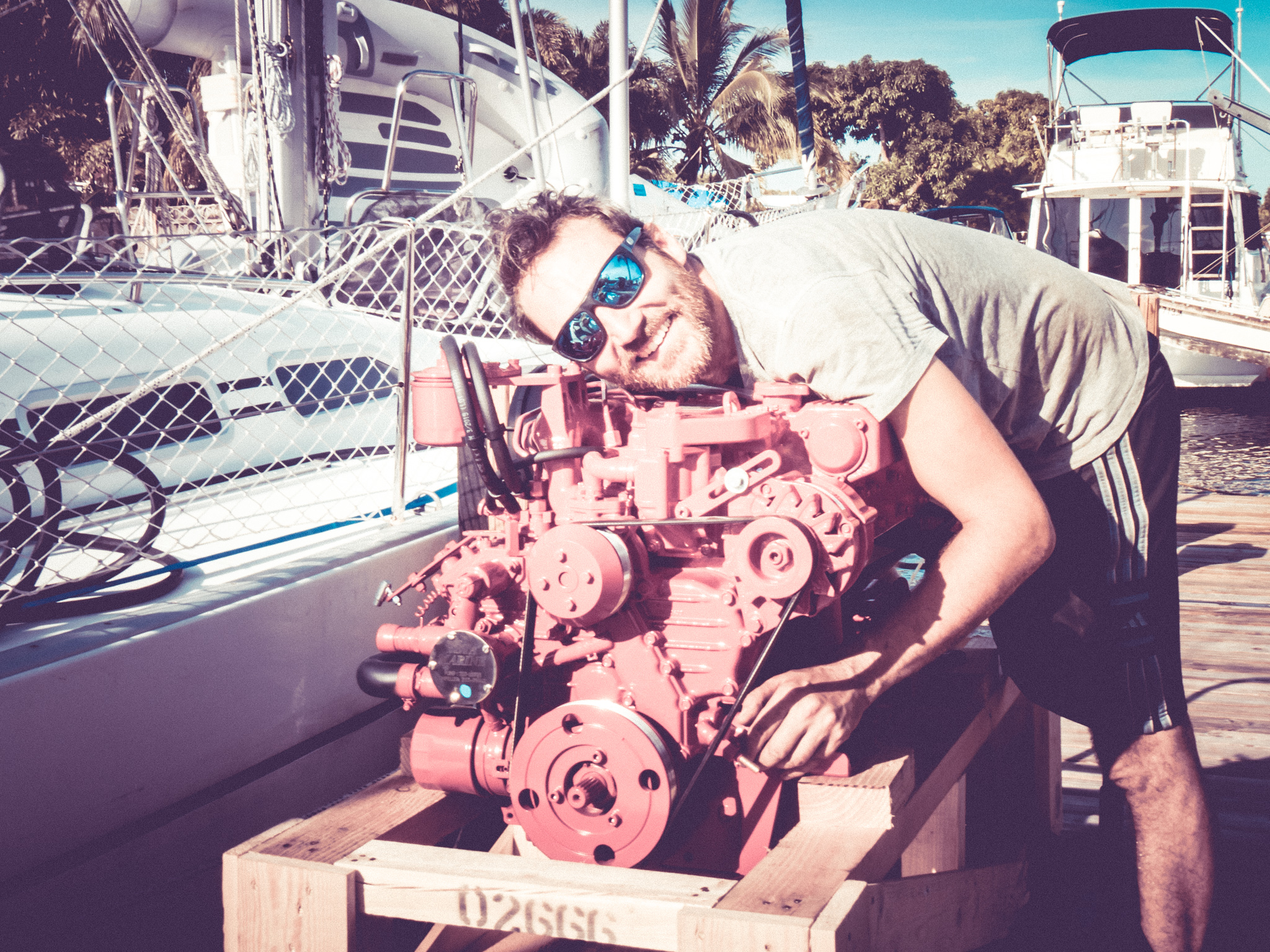 Est. 1981 in Germany - Benny is our engineer on board. He'll fix whatever breaks and usually pretends to know what he's doing. He enjoys the "scarcely" occurring challenges of boating and likes to keep on the sunny side of life. 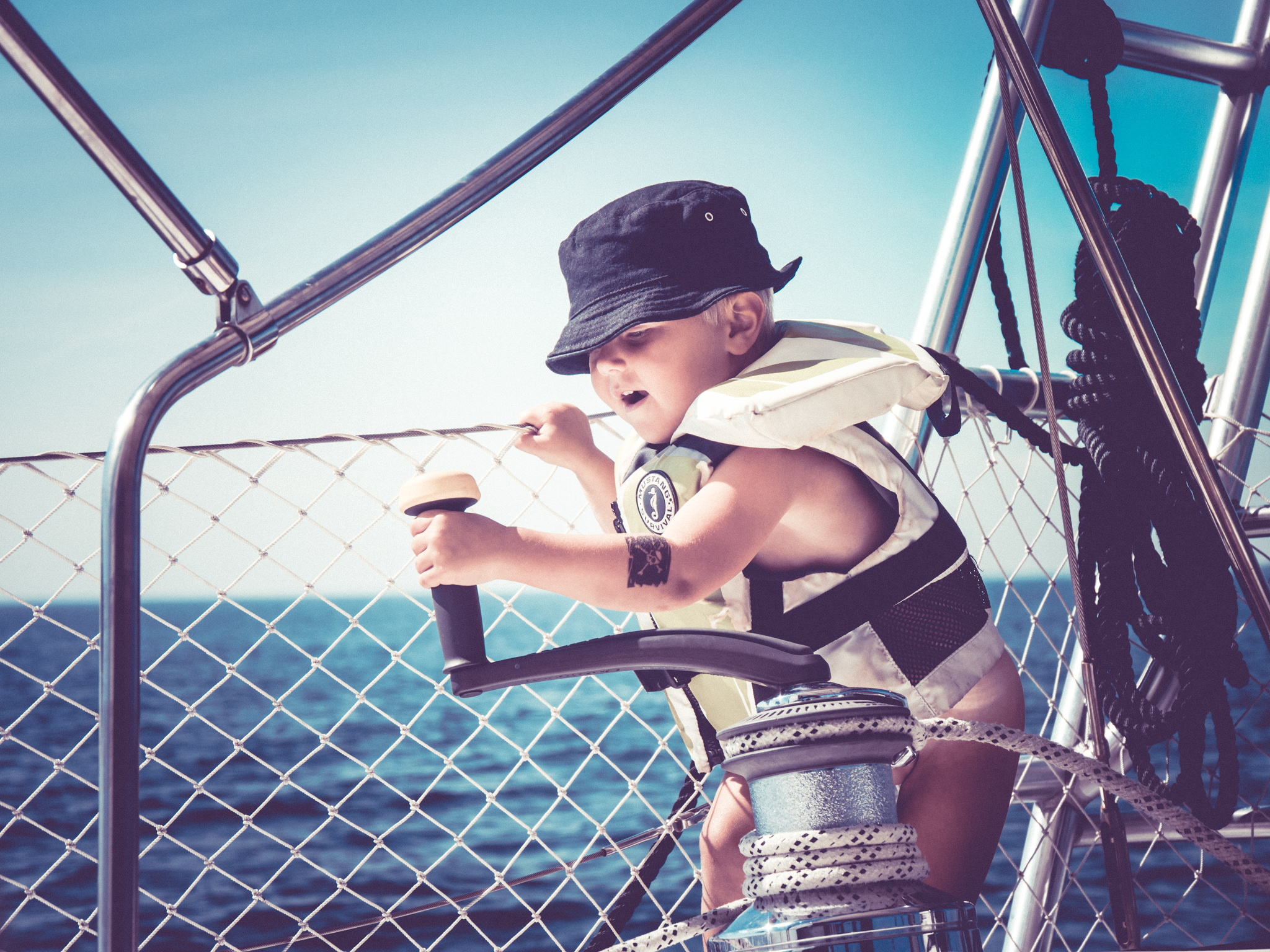 Est. 2016 in USA - Kyell didn't have much of a choice when we dragged him onto NOMAD at four month and sailed with him to Puerto Rico at six month. He claimed his rank on day one and is enjoying every bit of it. Kyell loves rolling towards beautiful sunsets. 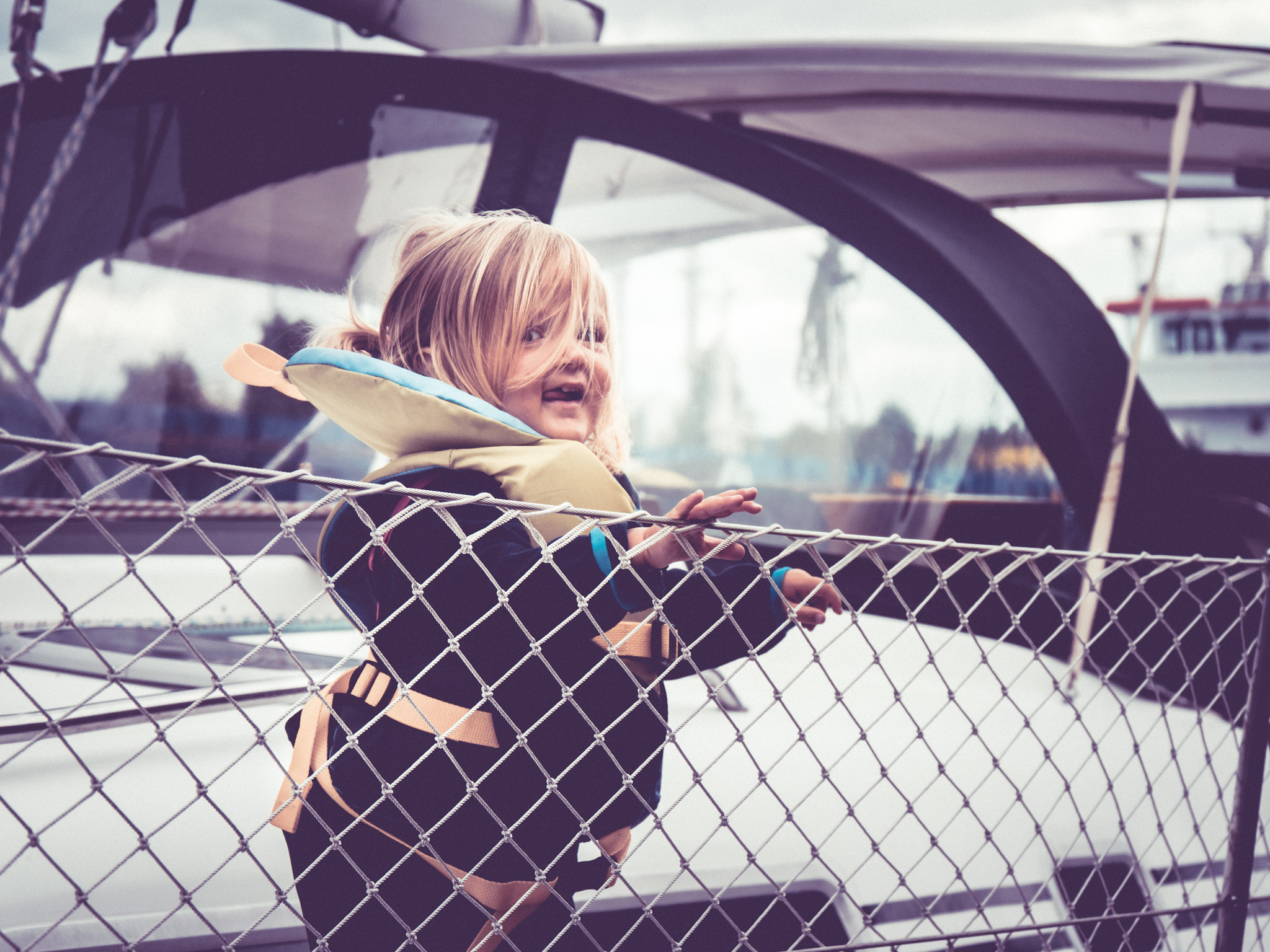 Est. 2018 in USA - Ida's favorite activity is running up to the bow or sleeping while we're underway. As long as she's treated like a princess, with an abundance of food in reach, she'll smile all day long. When she's mischievous, she'll drop all the laundry out for drying overboard. 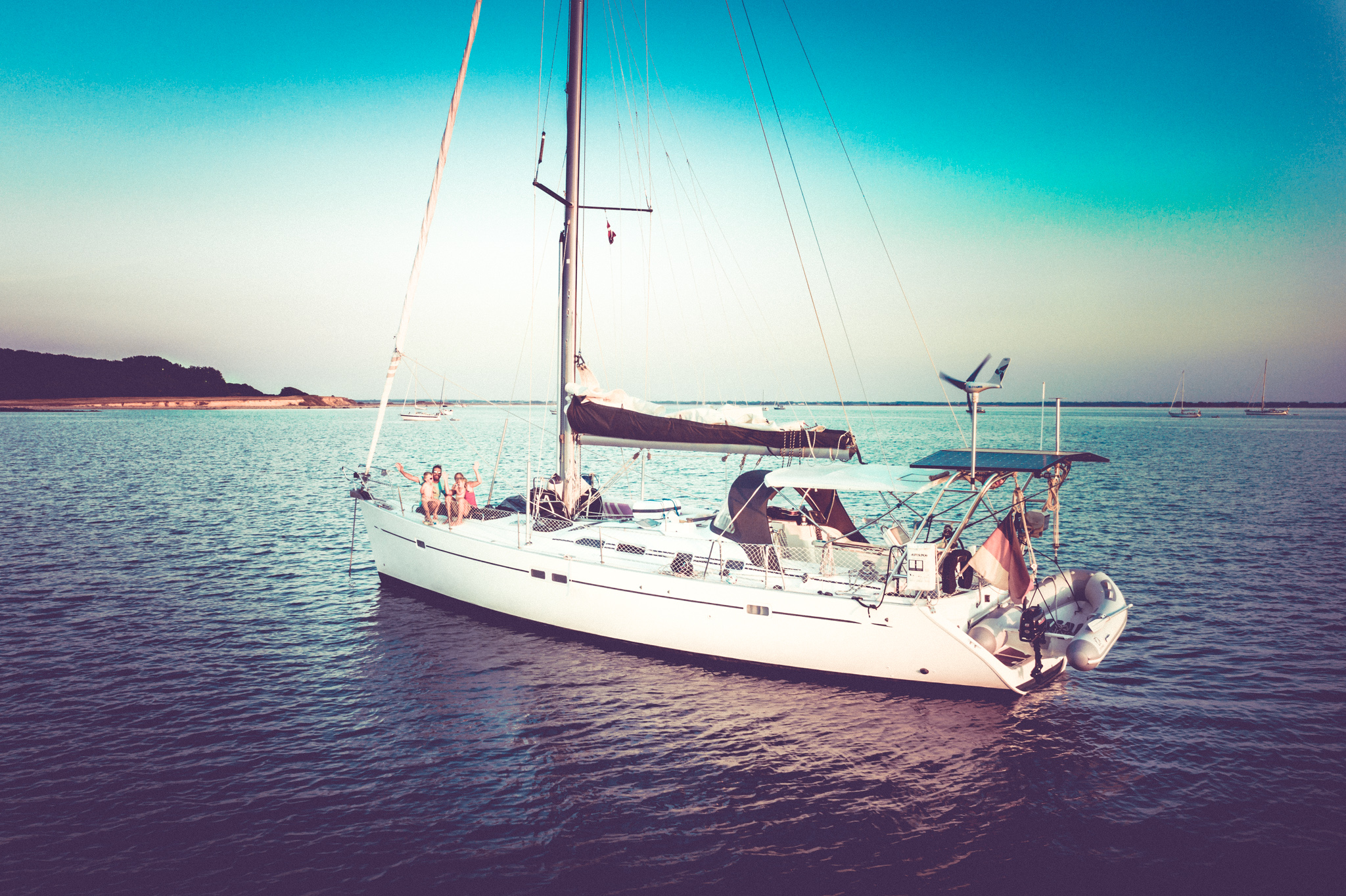 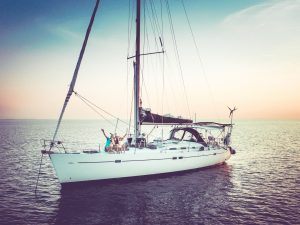 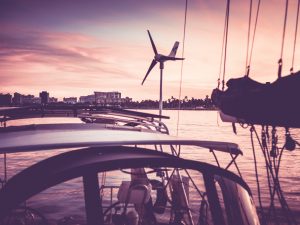 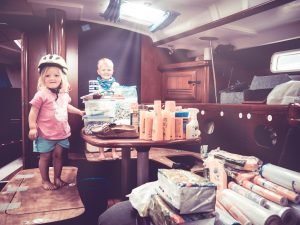 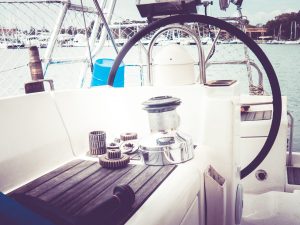 More
We are setting sail to indulge ourselves in new cultures, countries and beautiful scenery as we're travelling from NJ, USA to Hamburg, Germany. We'll take the long route going west, instead of the direct route crossing the North Atlantic. We won't make an exact plan, but follow a few guiding principals which will give us flexibility to enjoy the tour at its fullest. That way, we'll have plenty of time when we want it, and can "get the hell outta here" as called for. There is still a gap for the final stretch which we'll think about along the way.
Start slow
Although we will have lived on board for about 5 month before we start, we will ease slowly into our new lives. That means short distances, possibly no overnight sails at first and little exposure to potentially uncomfortable conditions. We’ll sail down New Jersey shore, sail through Delaware and Chesapeake Bay to take the ICW (Intercoastal Waterway) - an inland waterway - in Norfolk, VA all the way south to Florida. Unfortunately, we will have to motor for great parts, need to hand steer and keep an eagles eye out for water depth but won’t have any swell or major waves, can drop the hook anytime and take a break as long as we want in return.
Follow trade winds and currents where possible
We’ll settle for trade wind sailing once we reached the Lesser Antilles. The trades are winds predominantly blowing 20-25 knots east to west around 10° - 30° in latitude from the equator. Will keep them close to our stern for smooth downwind sailing. We’ll also look out for local currents and streams for additional push in the right direction E.g. there are many currents in the Caribbean that have quite an influence on comfort on board.
Stay away from hurricanes, cyclones and typhoons
We don’t like strong winds, especially hurricanes and the like. Having lived on the US east coast for a couple of years, we’ve seen what those deadly forces can do. Annual storm seasons are roughly July to November in the northern hemisphere and November to April in the southern half of our planet. We’ll sure stay the hell out of those areas during season and cruise elsewhere e.g. an extended period in New Zealand.
Dodge pirate areas
Unfortunately, piracy has become a major problem even for small sailing vessels in certain areas. We would love to cross the Suez Canal back to the Mediterranean for instance but that is currently far too dangerous. There are other local piracy phenomena as well. So, we will generally keep a good eye out for piracy developments and avoid those areas. 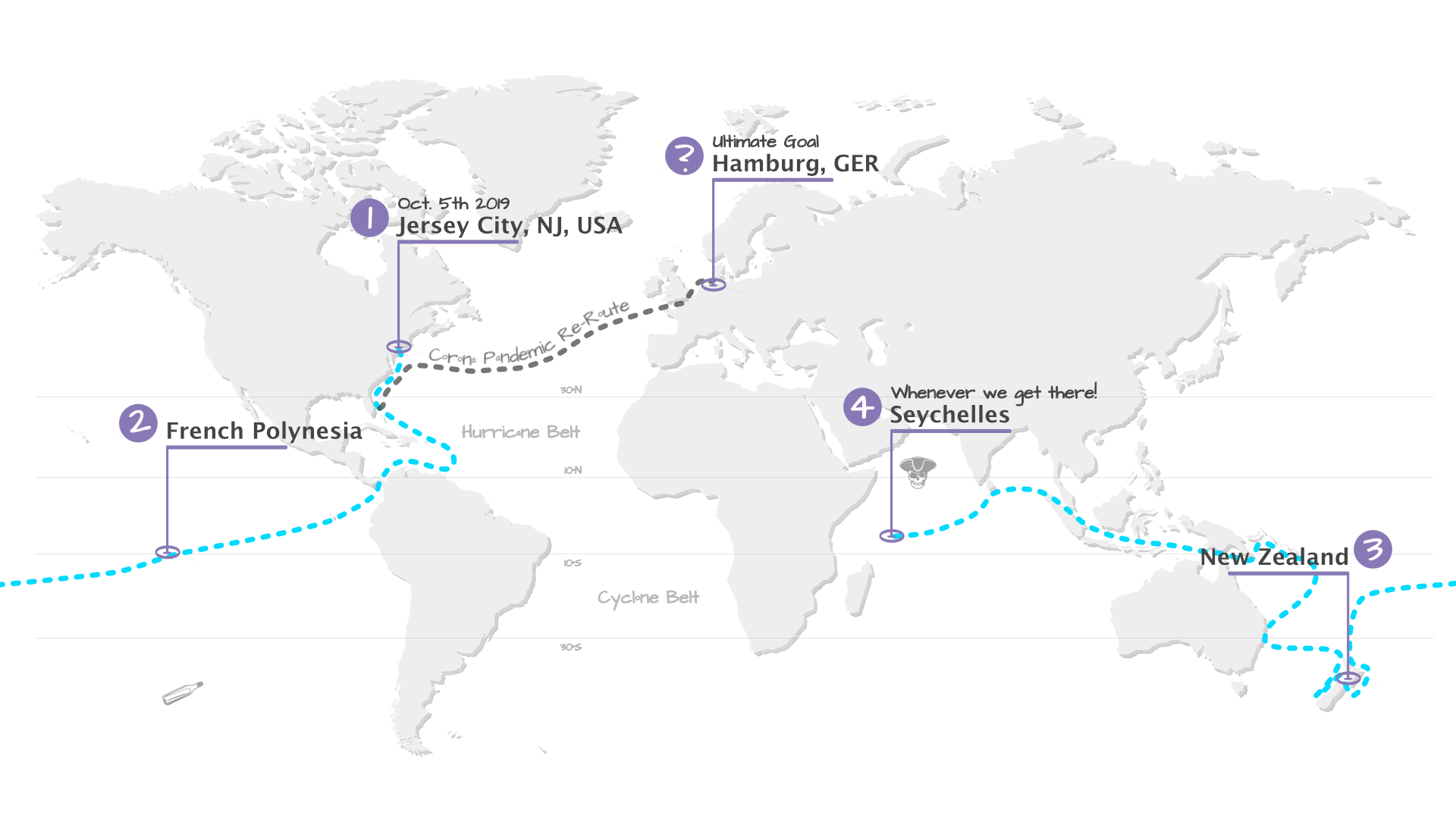 Welcome on board our sailing adventure that we're sharing with you weekly on YouTube! 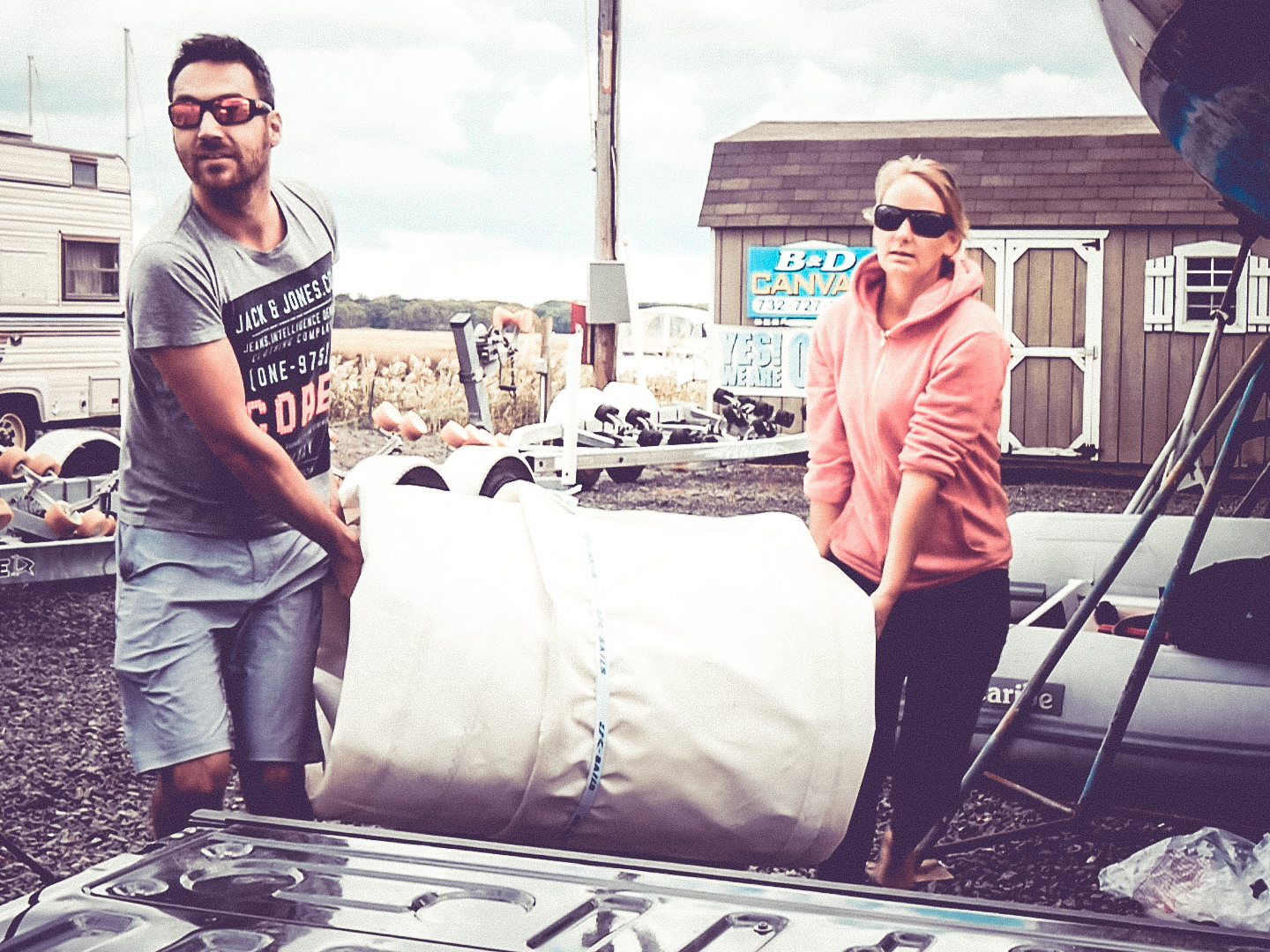 We're buying a 47' sailboat in the Caribbean and sail it all the way to New Jersey, USA. We're refitting and outfitting the boat for our around the world sailing adventure, until we finally say goodbye to land life, become full-time liveaboards and get “ready” to depart. 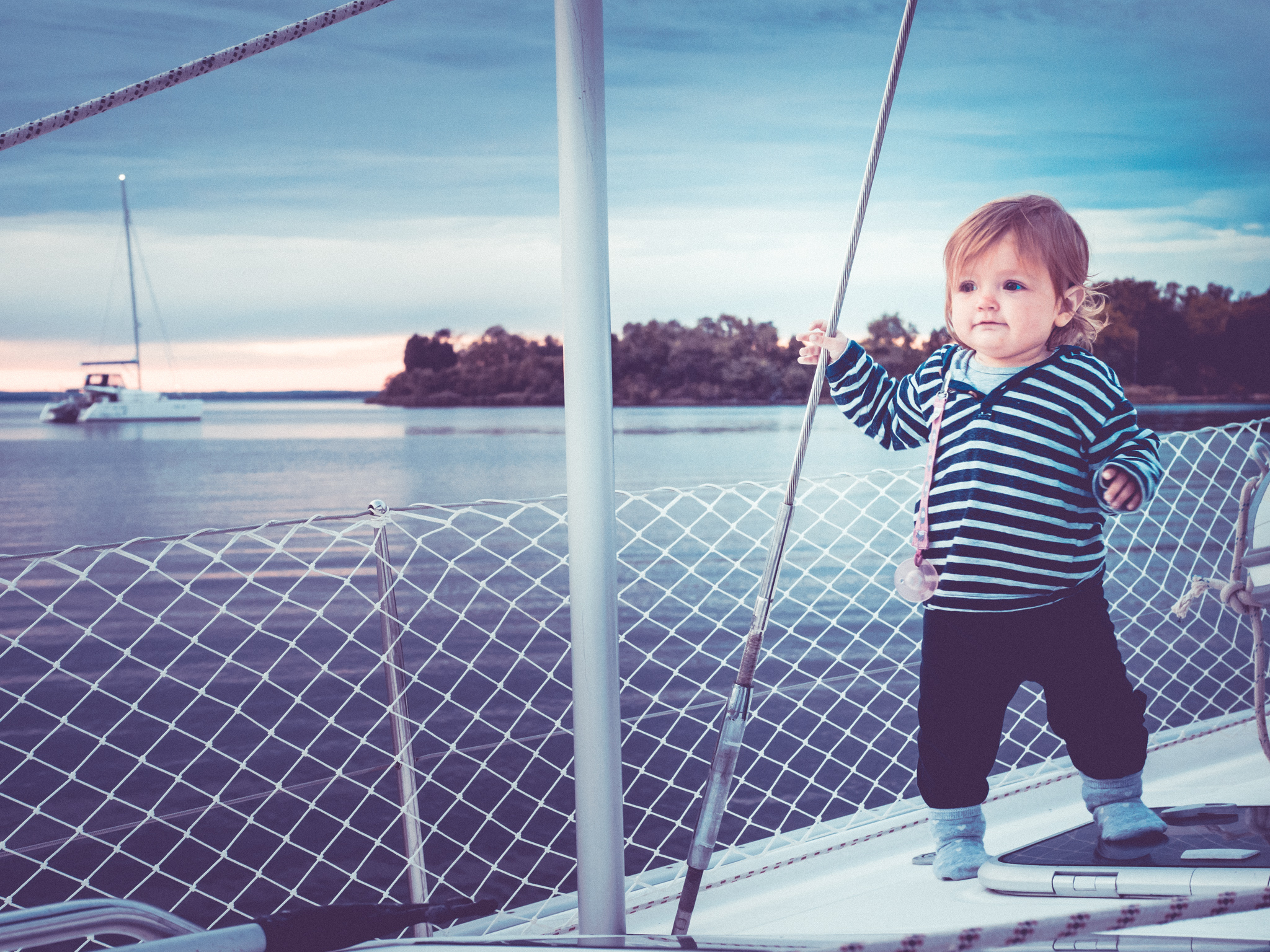 The day of our departure has finally come! We’re adjusting to our new full-time cruising lifestyle as we’re running away from coming fall into the warmer climates of the Bahamas and Caribbean. We will experience diverse cultures, people and wildlife from the laid back southern US, steel drums of the eastern Caribbean to the indigenous people of Guna Yala. All this is paralleled with great family quality time, the occasional equipment breakdown and boat improvement projects.

Find more information, pictures and videos in our blog from our time prior to Nomad as well as new articles as we sail along. You can filter by categories such as Cuisine, Destinations, DIY, Equipment & Clothing, Kids on Board, Maintenance and Passage making. You are welcome to add to our blog by adding comments, share your experience directly to the posts and ask questions.
Load more