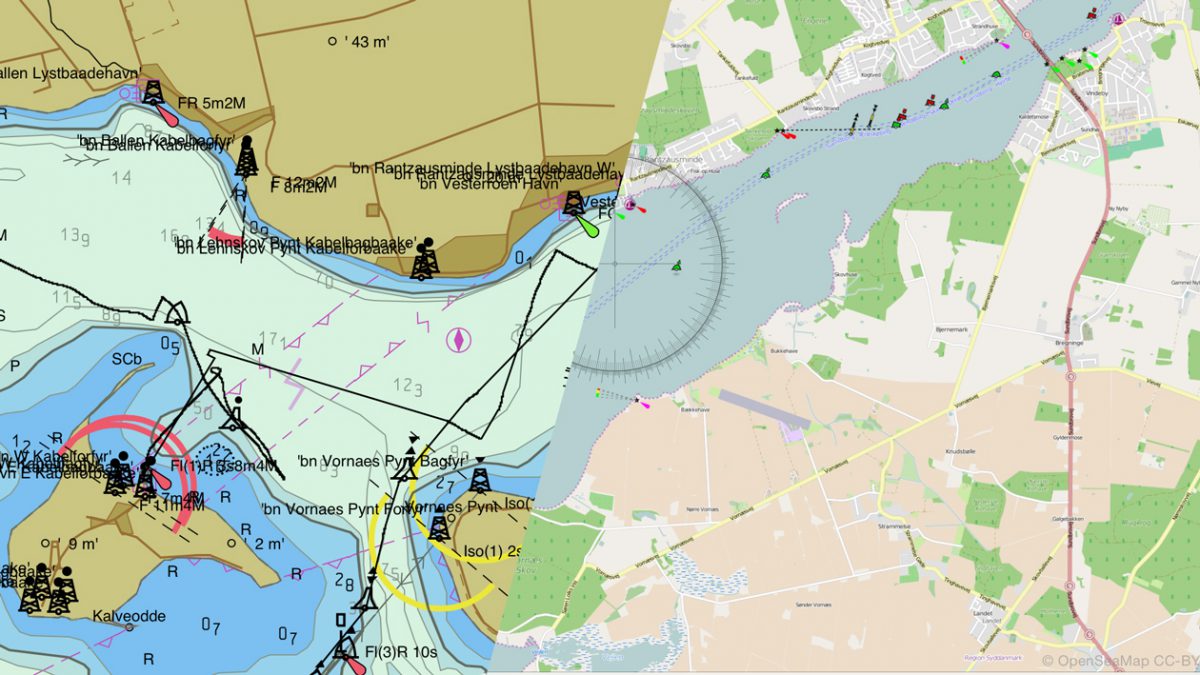 Phil asked what apps I am using related to sailing. To avoid a novel-length post, I will publish an Apps & co. mini-post-series with three parts “Navigation”, “Weather” and “Entertainment and others”.

Note: I am currently using Apple products (iPad 4 WiFi + Cellular and iPhone 5); the user experience may be different on other devices and platforms.

Seapilot is the most important navigation app for me. I use it more or less exclusively – haven’t even looked at my paper charts once.

The cool thing is that they are using the original nautical chart data from the national maritime administrations. Thus there should not be a difference to the official paper charts. That’s also the main reason I choose the app. I’m hoping administrations will start to accept digital charts soon, which would save a lot of money on the paper once.

For people sailing in Sweden, Seapilot charts contain additional details outside the normal shipping channels for safe navigation through the archipelago. According to Seapliot, each rock is plotted properly. This should ease up exploring this beautiful place on earth.

Seapilot sells charts by country including frequent updates – sometimes as often as weekly – for one year. Not sure what happens after the year … either you just do not receive updates anymore, worst case the chart is not accessible until you buy a renewal. Guess I will find out soon.

Seapilot seems rather expensive compared to other apps. You even need to pay a fair amount for the app itself. If you want to use the app on other system e.g. (iPad and Windows 8 PC) you have to buy it multiple times. As you buy the charts through the app, they are only available within the specific app and need to be purchased again for each system *hmpf*.

The accuracy is superb in combination with my iPad – the Wifi + Cellular version has a build in GPS; I would even say down to the meter. I used the German and Danish charts last year (Batlic Sea region) and haven’t found a single issue.

The app has a nice and clear heads up display with SOG, COG, current position, etc. It also provides a night mode. You can easily create waypoints and routes and so on. MOB functionality – which we used exclusively when spotting a whale so far – is built in as well.

With an active internet connection you even get internet based AIS targets. Very nice in crowded areas. For a regular fee, you can enrich your chart with live weather data – I haven’t tried that yet. + a lot of other stuff.

The app is currently available for: iPad, iPhone, Android, Windows 8 tablets and PCs 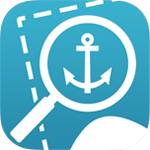 Not really for navigation but for high-level trip planning or just checking a certain area, I sometimes use OpenSeaMap. I have Seapilot only on my iPad and only buy the charts at the latest point in time to save some money; that’s when OpenSeaMap comes in handy.

The biggest downside of it is the missing water depth and offline mode. You need to have an internet connection to view the maps.

OpenSeaMap has a crowd project running where everyone can contribute to the water depth by uploading their sailing tracks … Check it out! Maybe someday there will be depth.

The app is currently available for: iPad, iPhone, Android and PCs 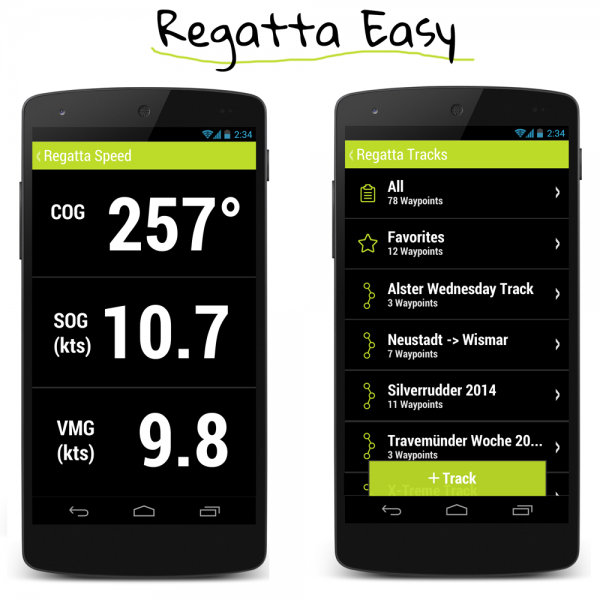 One thing I have been missing is getting my VMG (velocity made good). VMG says how fast you are going towards your next waypoint. The boat speed changes with the wind-angle, but optimizing boat speed may not help in getting there sooner, as you may be sailing a longer distance.

I find it really interesting but at the same time impossible to calculate manually. Knowing VMG would help me a lot in improving my overall sailing performance.

My board instruments do not provide VMG, since they are not hocked up to GPS. I could not find a simple and easy to use app either. So I decided to build an own app with a friend of mine. We are hoping to release a beta version in March for Android – and see where it goes from there. I will keep you updated.

If you have any further suggestion, you have good experience with other apps or something important is missing in your opinion, please post a comment.