Changing the main sail to sliders

Today I like to write about Biehlmarin, the dealer I bought my Seascape 27 from. A lot of publicity goes to Seascape (yard), but without Knut Biehl, Gregor Keunecke and all the other people involved from and around Biehlmarin, I would not call myself proud owner of a SSC27 today.

When the “Yacht” magazine published the first article about the Seascape 27 in September 2012, I fell for her. After some consideration, I called Knut Biel – Seascape dealer Germany – to inquire about the boat. The first shocking news was that the price, the Yacht published, was wrong (to little). The second shock, there was a waiting list – 6 boats had already been ordered. My dream about getting her latest beginning of May ’13, rather wishful thinking. 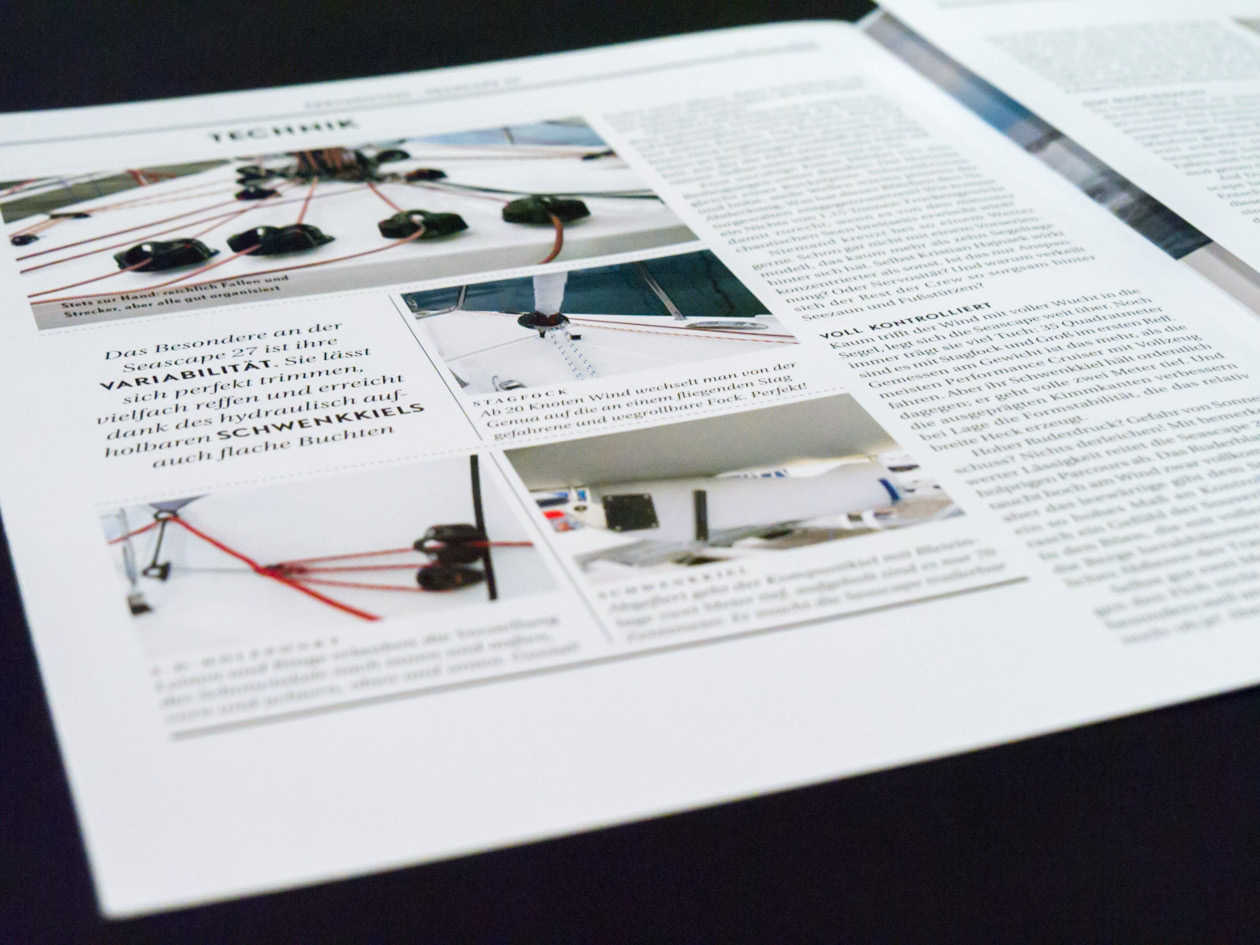 I had never owned or bought a boat before. Only the prototype had been build. Even if I would test-sail her, I wouldn’t be able to tell right from wrong. Spending the largest amount of money, I ever spent on one item at a guy that I had only talked with over the phone?

Too much to take in …

On the other hand, what’s the alternative? I had been looking for a suitable boat for month – none on the market met my requirements at the time. Ordering later would mean an even later delivery and probably even higher price.

I called Olli from Segeln Mallorca; I trust his abilities and judgement. At the same time he would not take any benefit no matter whether I actually bought a boat or not. Turns out Olli knows Knut personally. He said that Knut knows what he’s doing and that he’s a guy he trusts. He also encouraged me in regards to the Seascape 27.

On the risk of sounding totally crazy, I closed the deal with Biehlmarin in one of the next calls, after Knut had offered a bank guarantee without my asking.

Today – roughly 30 months later – I have no regrets whatsoever! I believe in “what you give is what you get“. It has been a journey for sure, one dominated by trust and fairness. Biehlmarin could have used my not-knowing to his advantage, easily tricked me. The “contract” was rather vague; most of our agreements made over the phone or informally by email. I’m amazed – and was very anxious throughout the process – that doing business like this is still possible in today’s times. If you talk about business ethics – this is my perfect example. 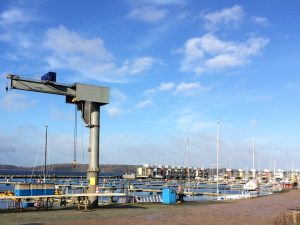 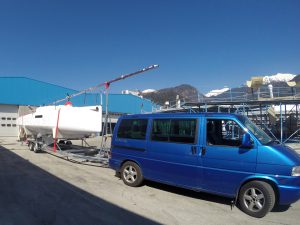 Pick up with VW van and LOC trailer from Slovenia 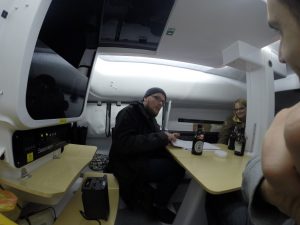 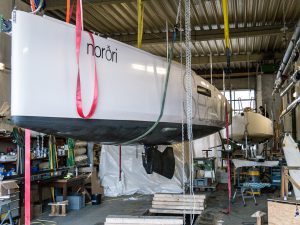 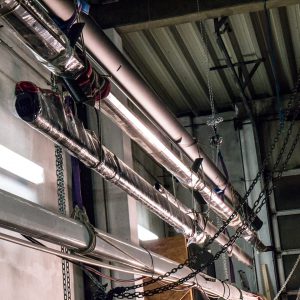 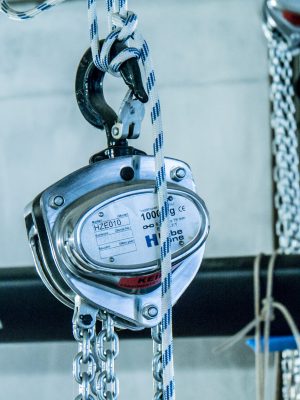 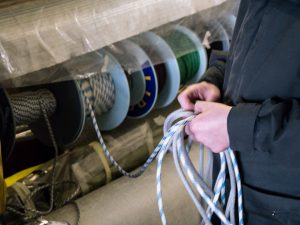 Just one of many stories: Shortly before the pick-up, Seascape mentioned that the boat had gained ~ 280kg compared to the prototype; just too much for my new car to be towed with the standard trailer. damn. Knut threw in his VW van, incl. his trailer so I could drive to Slovenia and back … how cool is that?!

They took care of all the issues that occurred during the season at a level that cannot be taken for granted – giving me the feeling about being in good hands over and over again. What else could one expect from a dealer?

Last but not least, after rigging and an introduction to our new boat last March, Knut send Ole – one of the sailing teachers from  Biehlmarin – to join us for the first 40nm. A steep learning curve for us in terms of boat handling, especially as we took off under sails. Only later, the engine had a chance to show it’s working.

Big thank you to everybody involved!

Ole, sailing teacher from team Biehlmarin showing us how to sail with a SSC27

Apps & co. mini-post-series Baltic Sea Caribbean Mediterranean Sea Men Folk Sailing '14 Once In A Lifetime Summer '14 Seascape 27 South Funen Archipelago
We use cookies to optimize the functionality of the website and for web analysis. If you use our website, you agree. For more information, including the revocation of consent, please see our Privacy Policy.AcceptPrivacy policy