The fastes boat on the road 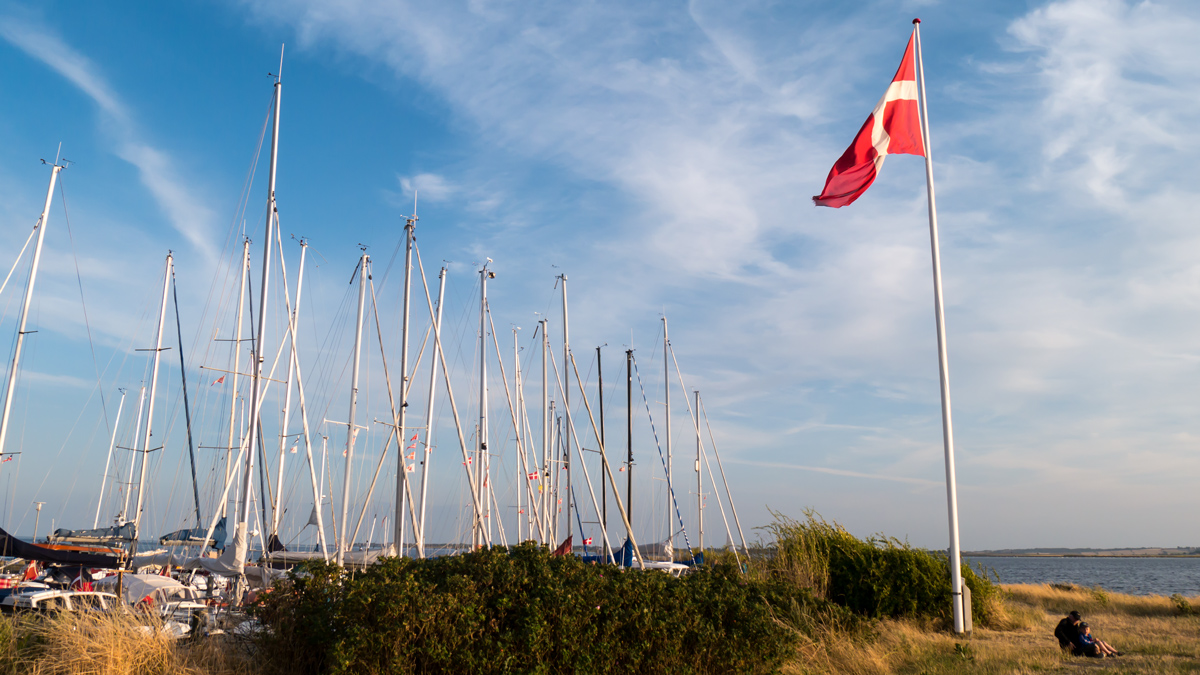 The lovely Birkholm is the second smallest inhabited island of Denmark. Located at the heart of the South Funen Archipelago, it is still somewhat exquisite. It’s natural flair blissful. Around 10 islanders live on Birkholm. It’s been said that only three people stay all-season on the island. Two fisherman and one woman. Rumor has it that those three are a couple in all regards. 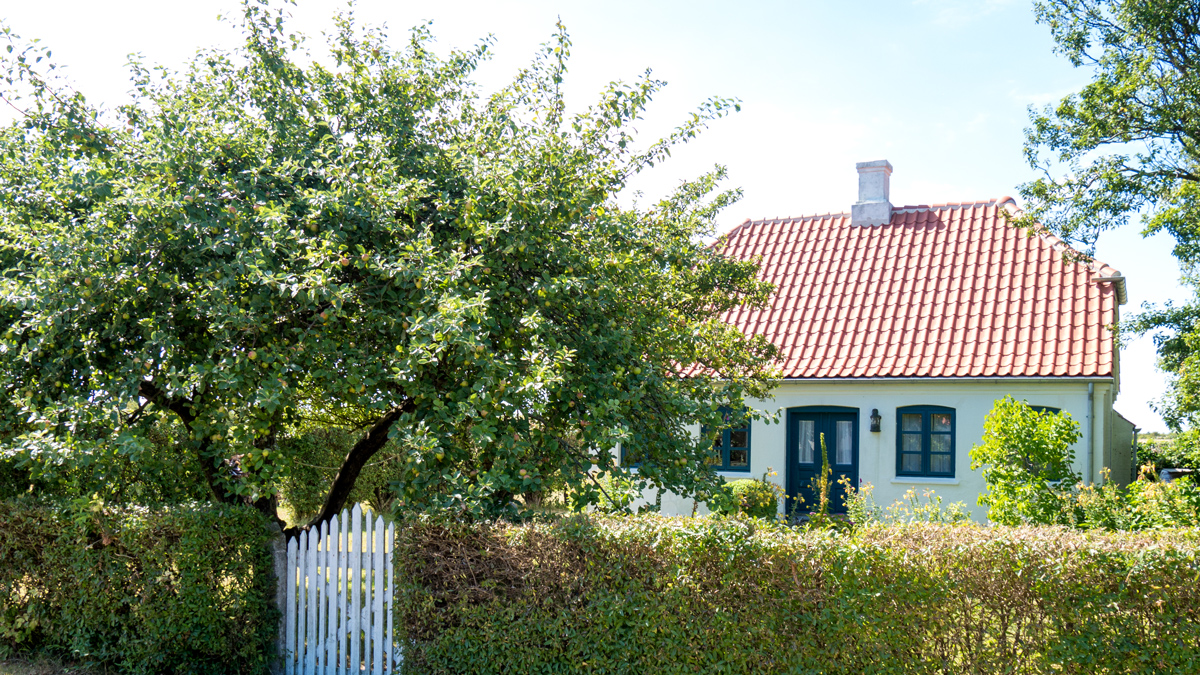 Birkholm is by far my favorite place. We came across by accident after we hit the ground at our trip on Whitsunday. The harbor was not noted in our map or marina guide but we saw few masts and thought we’ll give it a try. At that time, we got the second last available box… meaning another 8 boats already landed.

We are leaving Bagenkop early in morning hoping for a spot in Birkholm, it’s main season. At 12:13 pm the keel is lifted up, our draft reduced to 1 meter. Counting the masts, at least 20 boats must be by tied up in there. Are we too late already? 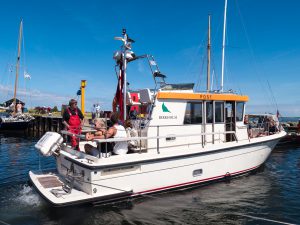 We are leaving the waterway, course port entrance. The depth-sounder quickly drops down to 1.5 meters; the entrance only twice as wide as our Seascape. It’s crowded. We back out of the harbor 3 times to allow other boats to leave. A free spot … boat back in forward motion, moorings ready. No!

It’s reserved for the post boat transiting around every two hours from Birkholm to Marstal. The boat transports the daily mail, goods required by the islanders and it’s visitors.

We are not willing to give up yet. Going at anchor close by is tempting but we would have to swim to shore. So we are going alongside a boat. Not too bad, only 3 boats we have to step over to get onshore. We are ignoring a few people claiming that we’ll block the post boat – it needs room to turn. For sure, but norðri got narrow hips. 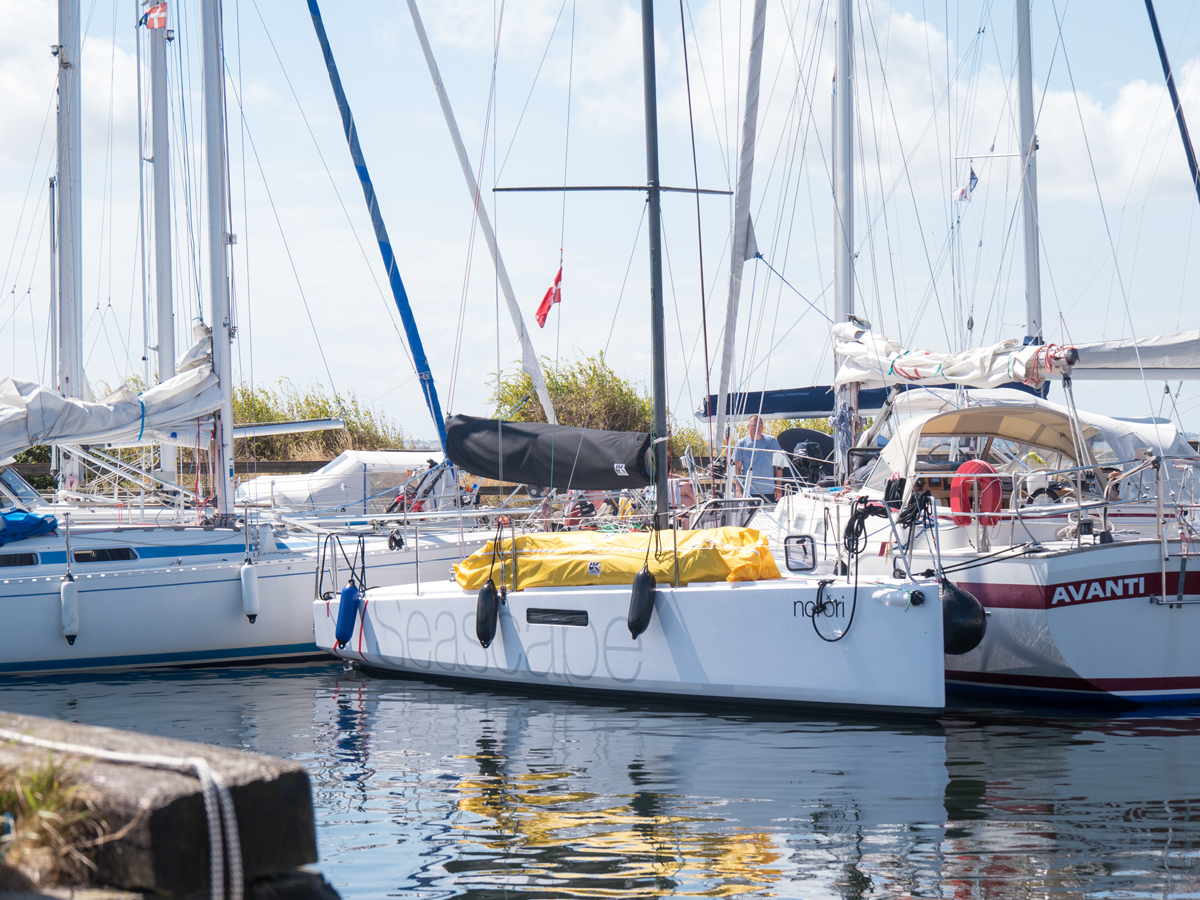 We are the last of 31 sailing yachts tied up in the harbor + some motorboats. There is barely any space to maneuver. Let’s hope the ships in the corner are going to stay the night. 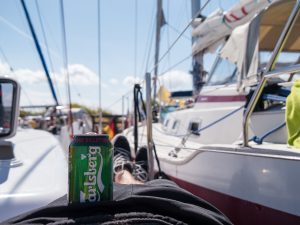 Time for lunch and location check. Maybe later … Sina is completely occupied with the movie of the day. A thriller in Brikholm, ships coming and leaving desperate to find a small strip of water the boat can fit in. If someone leaves, who’s entitled to the spot? Ships closest by, the one longest tied up at some other boats? It turned out to be the fastest and most ruthless crews. Displeasure at the crews that felt entitled. Oscar winning.

The roulette started all over again next morning. A boat blocked by seven boats, including us, wanted to leave. A successor already found. The Danish folks apparently had made an arrangement over a few wines the night before. An older woman on the boat getting the spot was somehow sick – fair enough.

With eights boats floating in the harbor, the run for the best spots was opened. We were the first once out, thus the last once in. Dammit! We got lucky, another boat leaving a box offering their spot to us. Two other boats are getting ready but since we were floating in the middle of the basin, there was no chance we would let them pass.

norðri is secured, no dependencies to other boats. Time for an extended location check. There are two toilets and a sink with seawater at the harbor. The only shower of the island is located at the fresh water access at the town center. It’s a side building of a lovely mansion also containing a small 24/7 operated “supermarket”. If you buy anything, you leave the money in an open box and take exchange by yourself. You can pay in Danish Crowns or Euro. Splendid! 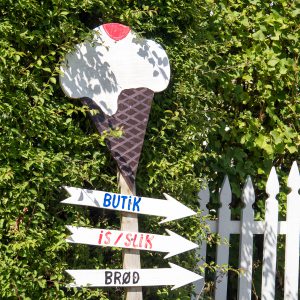 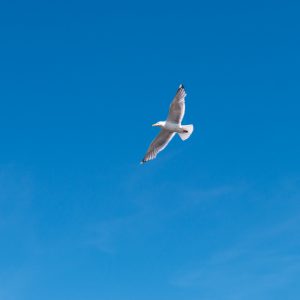 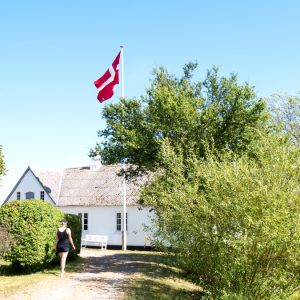 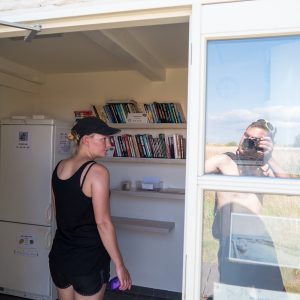 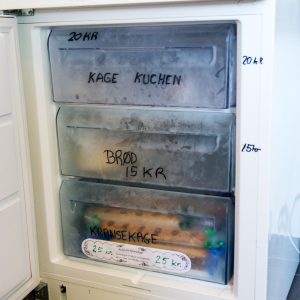 We’ve spend two days with sun bathing, chilling, swimming, eating, drinking and simply enjoying the super natural flavor of the island, it’s peace and it’s people. No internet, no electricity (all plugs occupied). What a life! 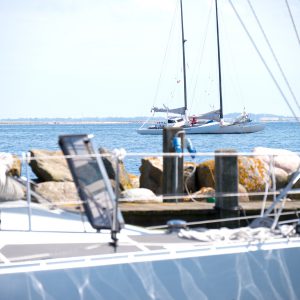 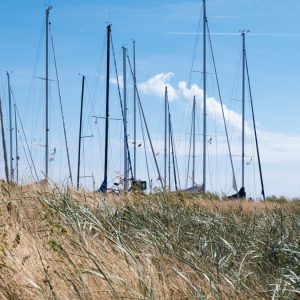 Birkholm Harbour from the beach side 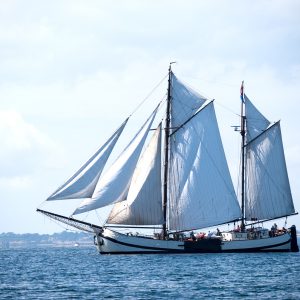 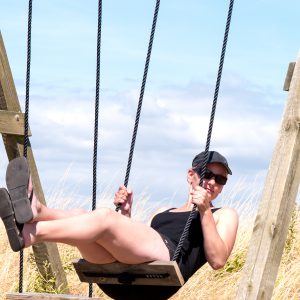 Swing with a view 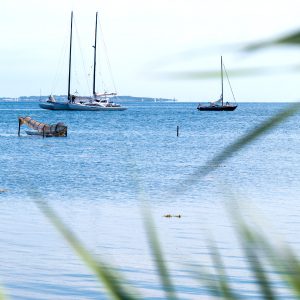 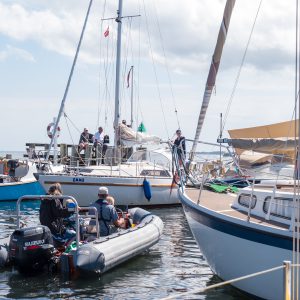 No spot for Emma 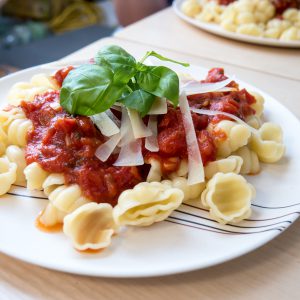 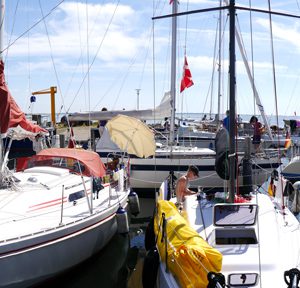 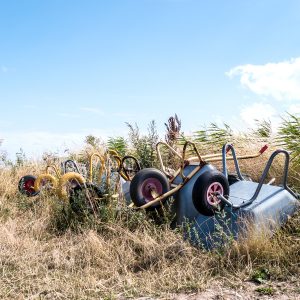 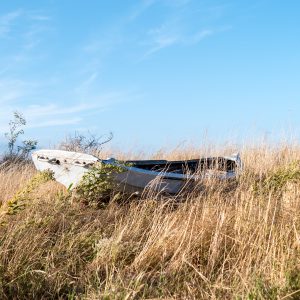 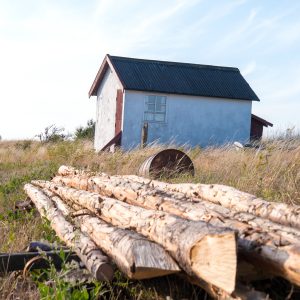 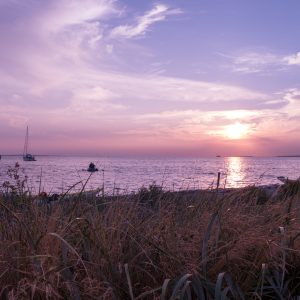 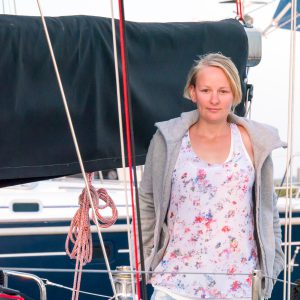 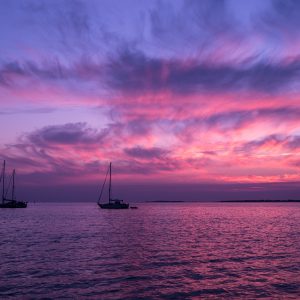