Giving away my iPad case for free 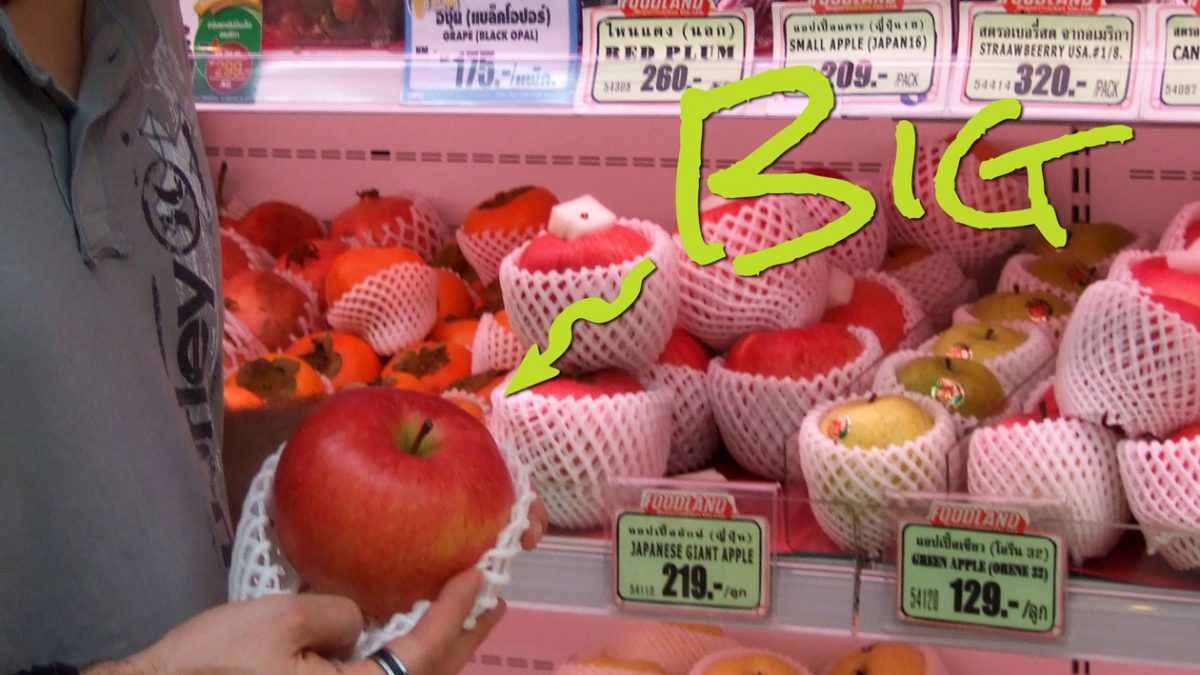 My plans, as announced in January, just changed drastically. I called of everything except the solo sailing. Nonetheless, it will be equally exiting.

I guess sometimes you need to go with the flow!

A great job opportunity presented itself … in the US of A. By the end of April, I will already be living close by New York City.

I had big plans for my Seascape 27. Since it’s been designed to be transported within a 40″ container, I was convinced to bring it along. Well, there is customs and several other state departments that would like a serious word if you stay for more than 12 month – more on this topic later.

I guess norðri will have to stay a while longer in his winter closet but this won’t stop  me from sailing and continuing this blog. I’ll probably get a used boat – having the Atlantic in the back yard,  this is the least I can do for myself 🙂

Also, I’m in touch with two of the SSC27 owners from east coast,. We’ll arrange something!

What is it with apples that just won’t let go?