Hanseboot 2014 … with a different set of eyes 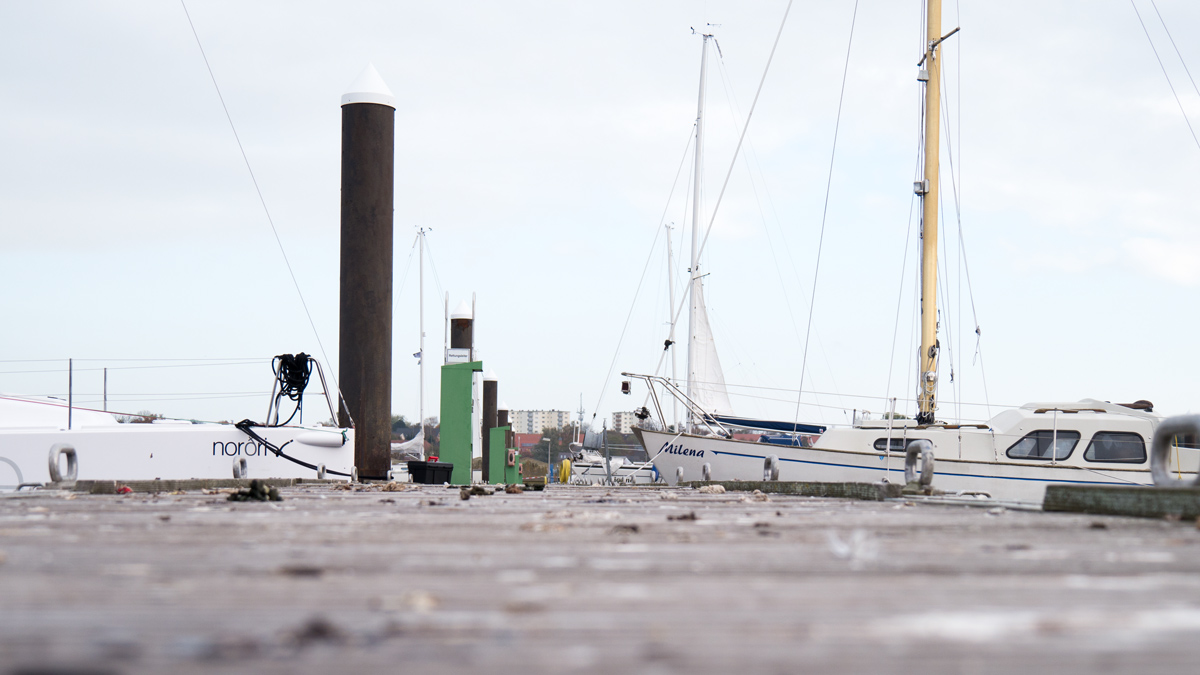 After this beautiful golden October, what’s the November going to look like?

Putting it to the point, it’s full of shit!

Temperatures have dropped significantly, first frost in the ground but not so much of rainy as typical for northern Germany at his time of year. Apparently it’s bird time. They have taken over the runways, the remaining boats, the entire marina. There is shit, remains of animals  on seagulls menu wherever you look or step. Now its really time to get the boat out of the water and cleaned up before serious damage is done. 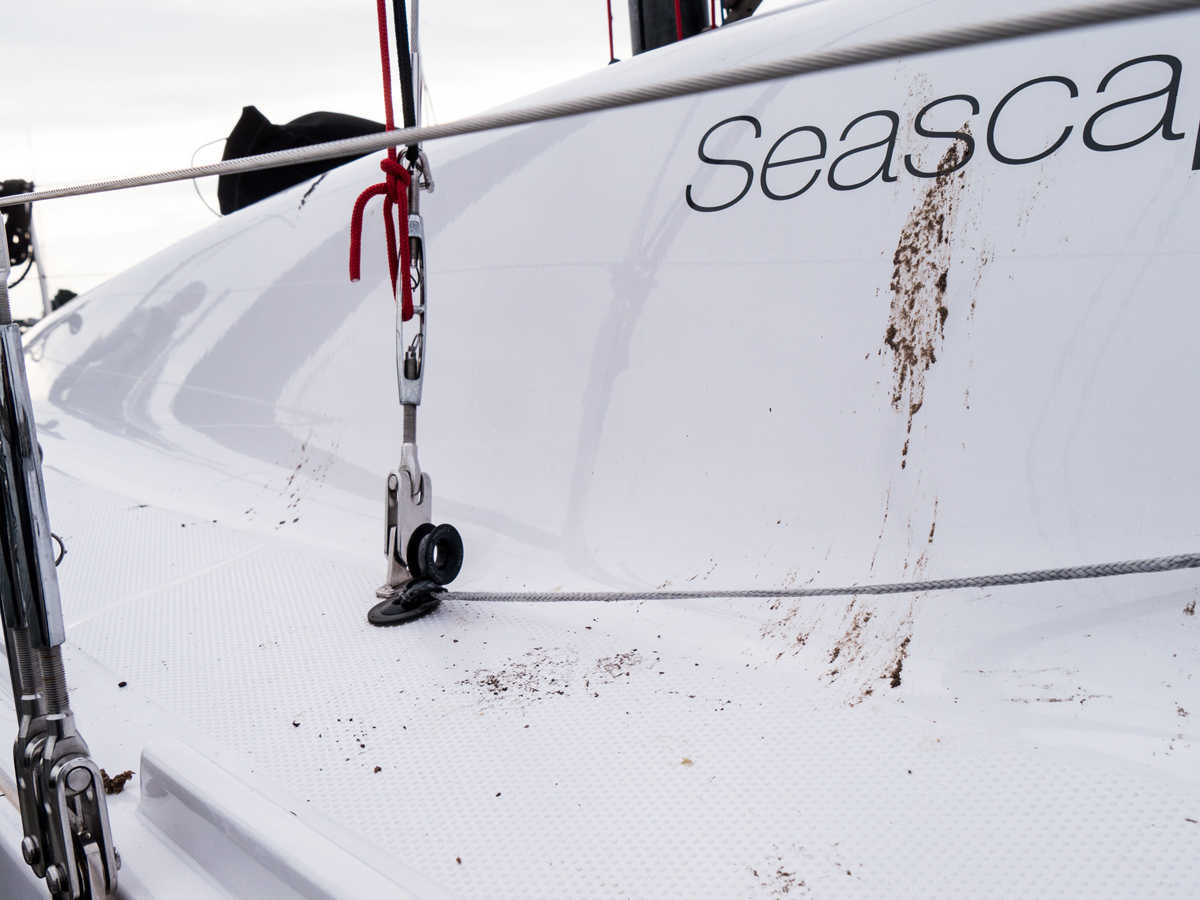 Birds have taken over