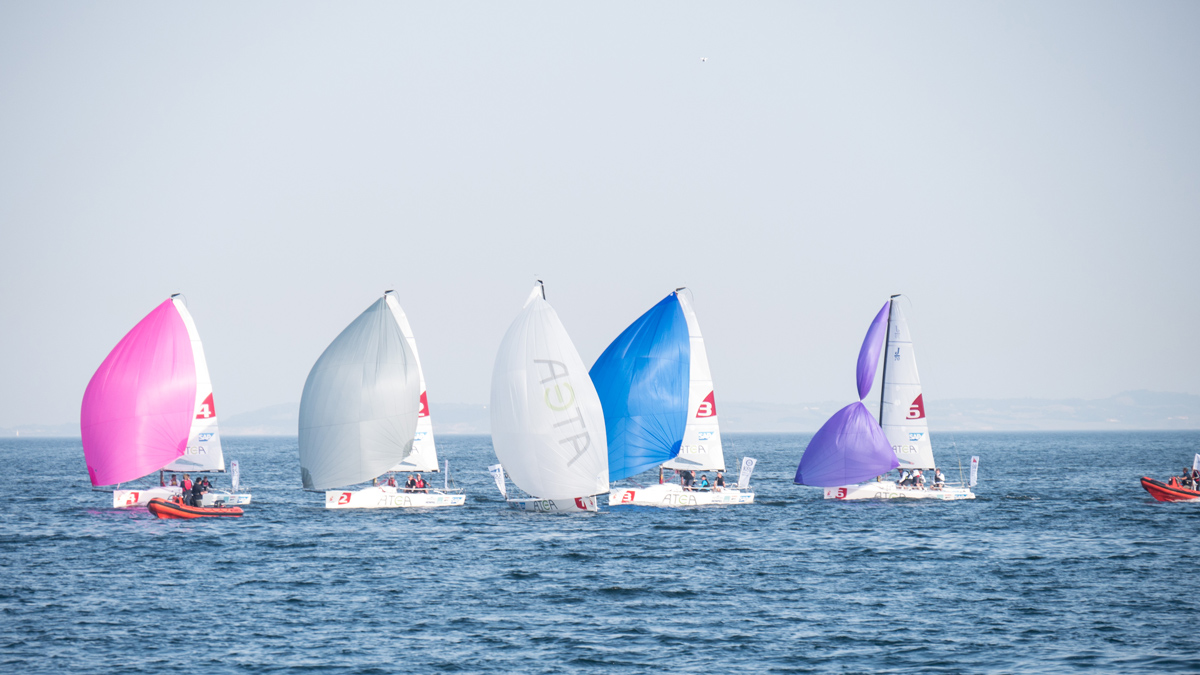 Cold and rainy days has made the Danish descendents to be survivors. Air temperature at 12° and still a queue at the showers at 7:30 am – warm water… What do you need warm water for?

As an athlete of this event, I decided that smelling is part of the good tone and skipped the torture. Overall I felt like being in an Olympic village. Sailors in race cloth wherever you look, improvements made to the boats, tactics exchanged, hustling and bustling everywhere. It was motivating not being just an innocent bystander.  Today we had to catch up for a podium place.

A cloudy day, thunderstorms to be expected – tactically challenging. The crew of the leading Seascape are two boys 13 and 15 years of age and Per Cederberg, their trainer. Per mainly observed while his students sailed one spectacular race after the other. They scored 1st place in 3 out of 4 races the day before. 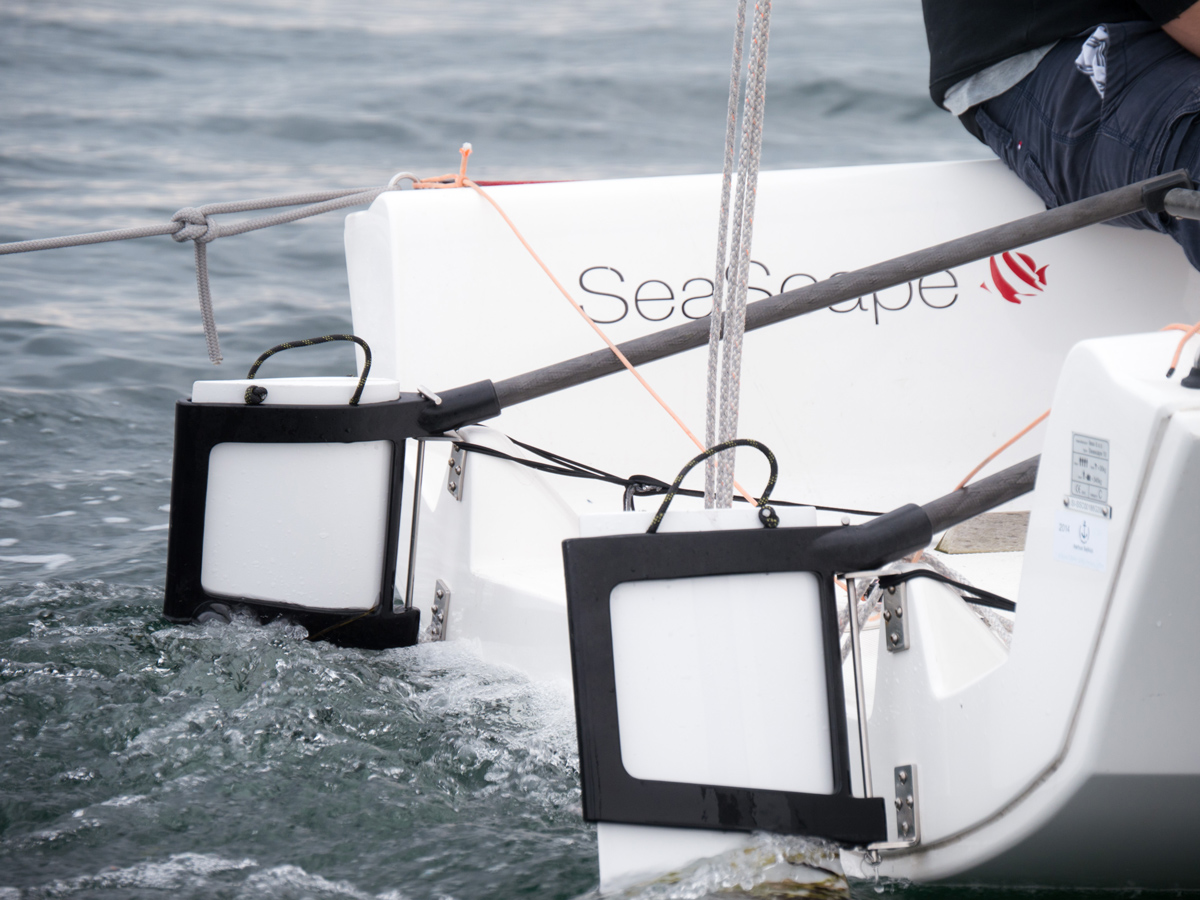 We were again almost late for the start of the first race of the day but finished 1st with a lead even bigger compared to yesterdays last race. The current overall 2nd finished last. Another good race and we could make 2nd in the overall results.

We had a funny incident while waiting for the next race start. A Danish J80 passed by asking us: “We were wondering why you are wearing life vests and the kid does not?” in a serious tone. The Danish seem to take safety for kinds very serious. Ben was just changing to get rid of his jacket . I still smile about the indirectness of the questions with such a clear expectation at the same time.

The last race of the event was the most challenging. We were again leading with good distance to the second – Per and the boys. As little wind as there was, on the last downwind leg, the wind in a radius of 500 meters around us dropped nearly to 0. We were right in the center of it. The boys had split apart from us before, the others, seeing the big hole we were in, followed. Not a lot of movement on board Lüppt, quite the opposite looking at our blood pressure. We worked really hard to keep the Gennaker out of the water, baby steps towards the finish line. We were for sure the boat with the lowest boat speed. Our podium place in jeopardy.

The boys passed by, but we sneaked in after them. The German team 2nd placed in the Danish Seascape 18 championship 2014. Yeees! What a great weekend! 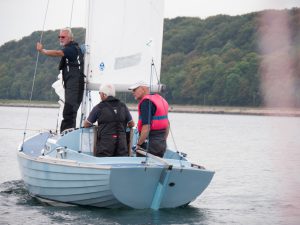 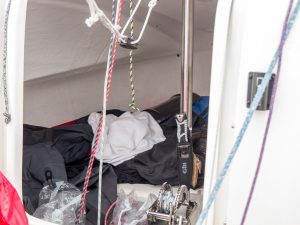 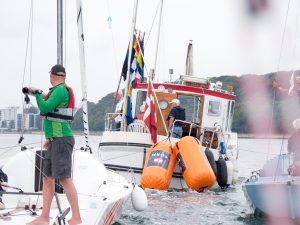 Early race end – wind has died on us