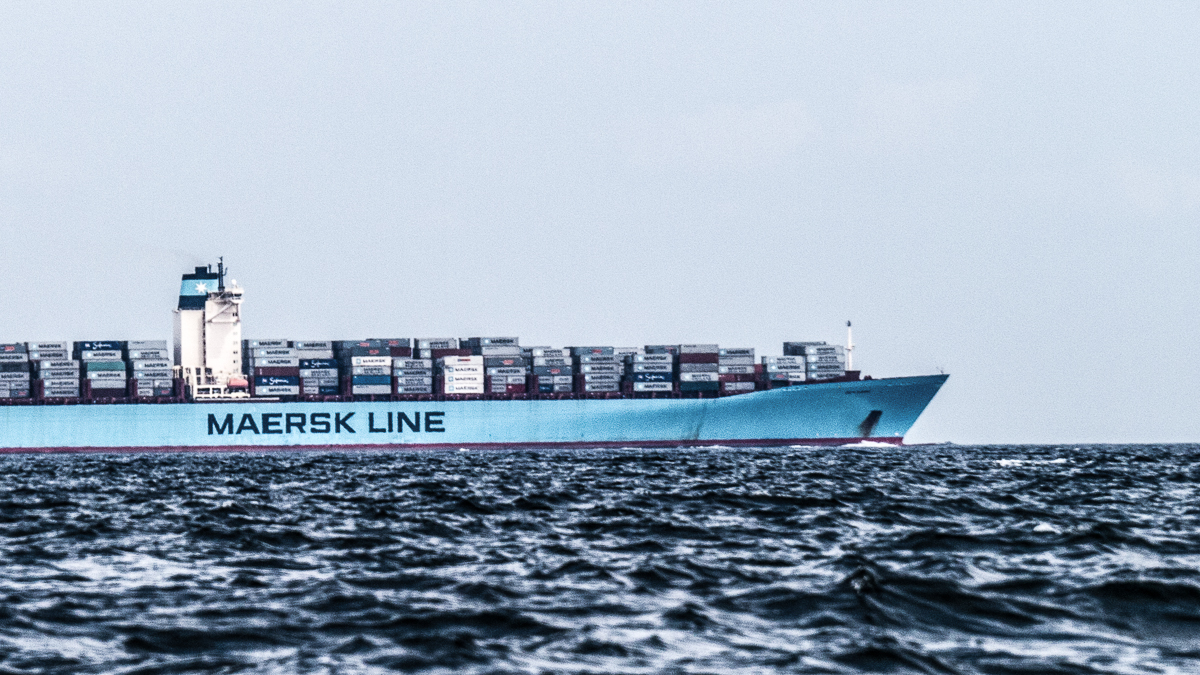 I looked at two options for transporting my Seascape 27 from Germany to the U.S.. Traditional shipping on board another ship vs shipping her in a container. Neither was really attractive. Here’s why…

It starts and end with costs, the DoT (US Department of Transportation), EPA (US Environmental Protection Agency) and U.S. customs.

The SSC 27 likes to be transported on a trailer. Unlike most other boats it cannot be placed on the keel. So it’s either the trailer or a custom made stand. Latter wouldn’t be easy to move on the roads. Few kilometers truck transport can cost a 4 digit amount in USD already. Even in Europe transportation costs are quite high.

The problem with the trailer:
Any vehicle imported to the U.S. must comply to the regulations of the DoT – which makes sense. There are certain exceptions but none of them apply if the vehicle stays in the U.S. for more than 12 month. Size of the trailer hitch is a little larger, a trailer in the US requires two chains crosswired and connected to the vehicle and the wiring for the lights is a little different… all in all probably fixable though the chains maybe tricky on my aluminum one, but: if the trailer is not produced for the American market and labeled by the manufacturer as such, it must be imported by a government trailer importer. It may not leave port until cleared.

The same goes for any outboard when produced after 1998 . If not labeled by the manufacturer – apparently it cannot be labeled retrospectively – you may not import it for more than 12 month due to emission standards. It did not seem to matter that Tohatsu is selling the exact same model to the U.S. market. Well, a new outboard would costs ~ 1.500 USD, doable.

I read that I might be taxed 2% of the market value by customs when importing a pleasure vessel. I did not follow-up on this, as the one way costs were already at ~ 12.000 – 15.000 Euro including shipping from Hamburg.

Shipping her in a container would have been a little cheaper, but:

My aluminum trailer cannot be modified to go into a 40″ container with the Seascape on it. Even the LOC trailer from Seascape requires different cradles for the transport. Alternatively Seascape supplies a stand that does not require a trailer. Anyhow to fit: pullpit, pushpit and rudders would have to be disassembled. Loading/ unloading the Seascape into the container without damaging it is a little tricky according to Seascape and should be done by someone who’s done it before. Smart when exporting new boats to oversee markets, but certainly not consumer friendly.

Best option: I could have sold my outboard, trailered the boat to Slovenia to get required cradles and have Seascape load my boat into a container after disassembling some parts; driven back to Germany, sold the trailer. Still not having solved transportation in the U.S., eventually getting a new trailer and outboard and being required to reverse all this when returning to Germany.

Possible but then again, not really! Not giving up though.